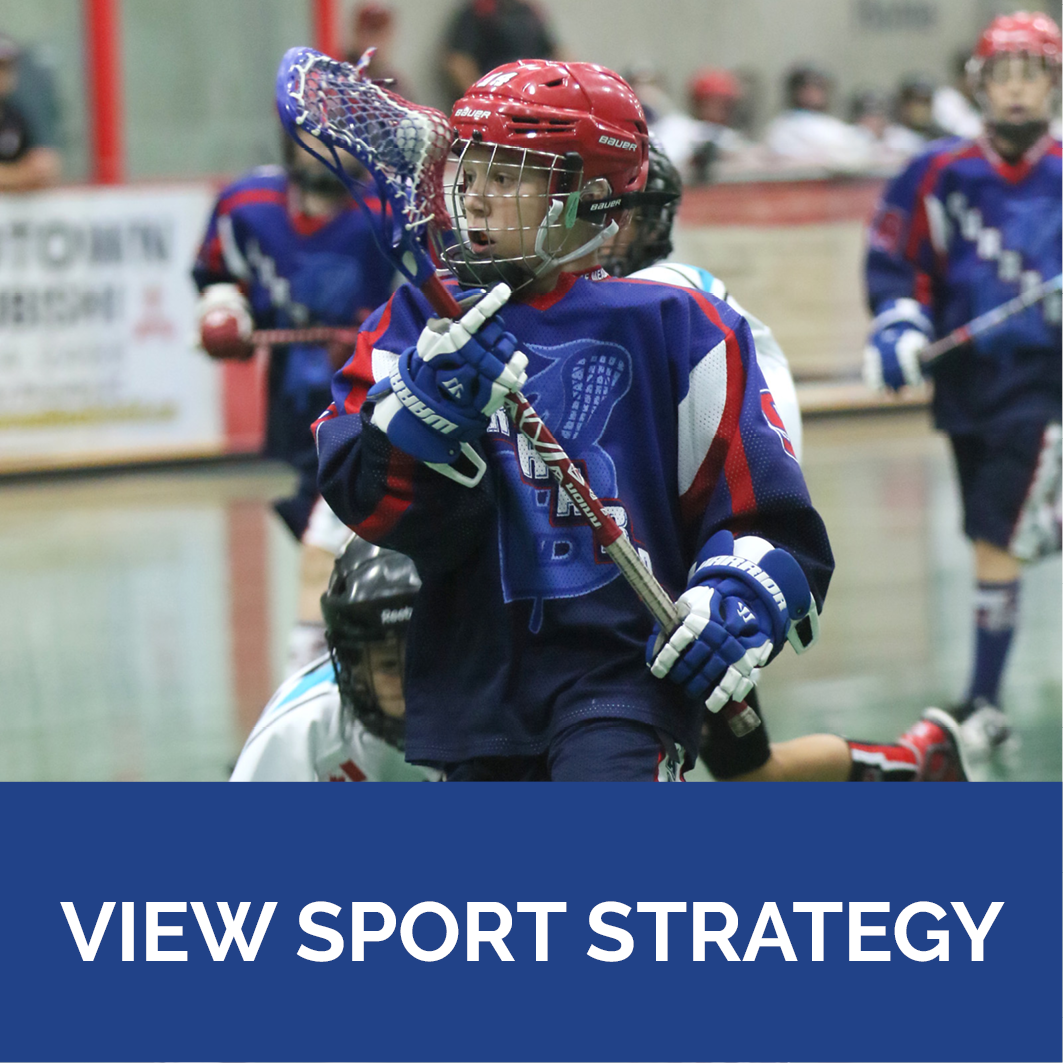 In 1997 a TV sports reporter referred in a broadcast to the many international sports heroes who came from Maple Ridge. In the on air banter with the host of the program the two concluded, ”It must be the water.”

The obvious lack of an answer led a couple of Rotarians to the conclusion that it wasn’t the water. They determined it was the minor league sports organizations and school athletic programs which were responsible, and the thousands of volunteer hours of coaches, teachers and parents. The combination of these forces was the reason for so many renowned athletes from Ridge Meadows.

This lead to the birth of the concept that a light should be shone on the success of these athletes, and the challenge was to find a way to share the stories of their success with the youth of Ridge Meadows. If our youth could realize that; “Wow! He went to my school! He played on my team! She was in my league!” and “If I work hard enough, I can get there from here!”

The criteria was set and is quite simple: Nominees have to have come from Maple Ridge or Pitt Meadows, attended school in the Ridge Meadows area and participated in minor youth sports either on school teams and/or minor league sports teams. If they went on to international success, they could be candidates for Home Town Heroes.

In 1998 the first 12 Home Town Heroes were inducted. Twenty years later in 2018 the roster of inductees stands at 43.

The Meadowridge Sports Heroes Society which was established in 2006 is a non-profit organization whose purpose is to identify and honour individuals involved in athletics in Maple Ridge and Pitt Meadows within School District 42, who were members of local youth sport organizations, and who went on to achieve an international level within their chosen sport.

Each year nominations are accepted with selection taking place each spring/summer, being formally inducted in September at the annual fundraising dinner held at Maple Ridge Secondary School.