Maple Ridge is BC’s sixth oldest City, nestled between the mighty Golden Ears Mountains and Alouette Lake to the North and the ever-roaring Fraser River to the South. Though Maple Ridge is often thought of as a small suburb of Metro-Vancouver, it is a city and community with as big of a defining identity as the vast natural environment in which it is situated.
Maple Ridge has always had a ‘Do It Yourself’ culture dating back to the days before the Lougheed Highway bisected the community. In the last couple of decades, while our community has more than doubled in size, there’s been a culinary revolution happening. The Haney Farmers Market helped us rediscover our foodie identity and we have embraced the bounty of our farmers, food producers, local pubs and restaurants.
Whenever there is a need or want in our food system, we find a way to grow it, produce it and share it. Beer in no exception. When local beer enthusiasts got tired of drinking mass produced beer with no local flavour, they followed in the Maple Ridge tradition and came up with a high quality, tasty solution; they produced their own beer. The evolution and revolution continues!
The Maple Ridge Ale Trail is a celebration of all the amazing local food and drink that comes out of our little piece of the BC Lower Mainland. With 4 local craft breweries and 4 pubs as part of the Ale Trail, their offerings and flavours and hospitality are distinctly Maple Ridge, while their craftsmanship, obsession to the details, and quality are on par with the most beloved craft beers anywhere else in the world.
Whether you’re an adventure seeker, nature junkie, armchair historian, beer snob or foodie, we invite you to soak in what Maple Ridge has to offer. One thing is for certain, we definitely have a local beer to celebrate your life. 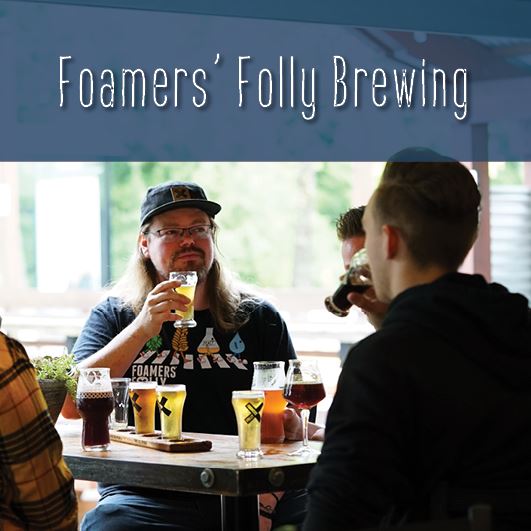 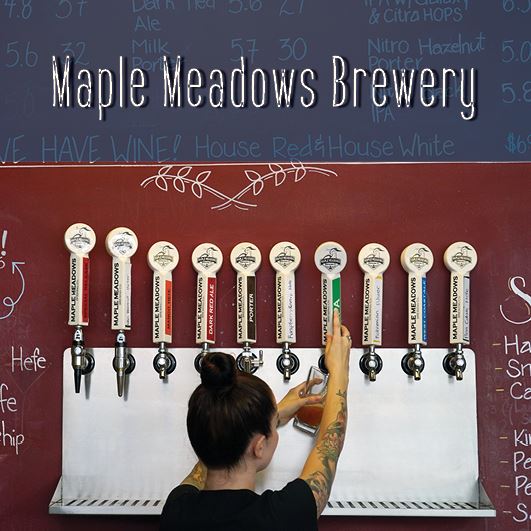 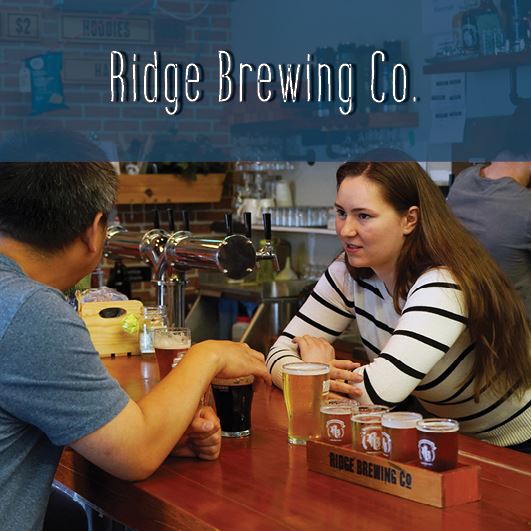 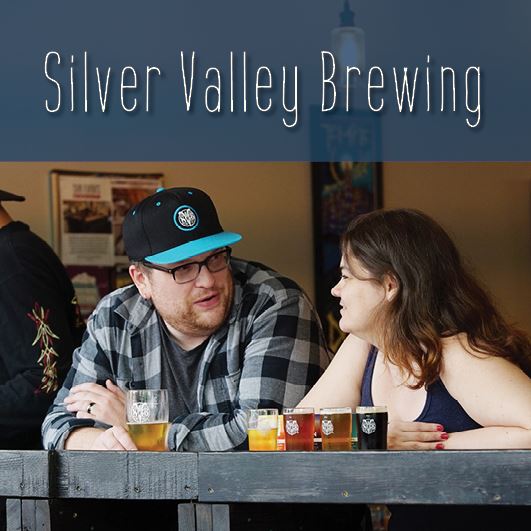 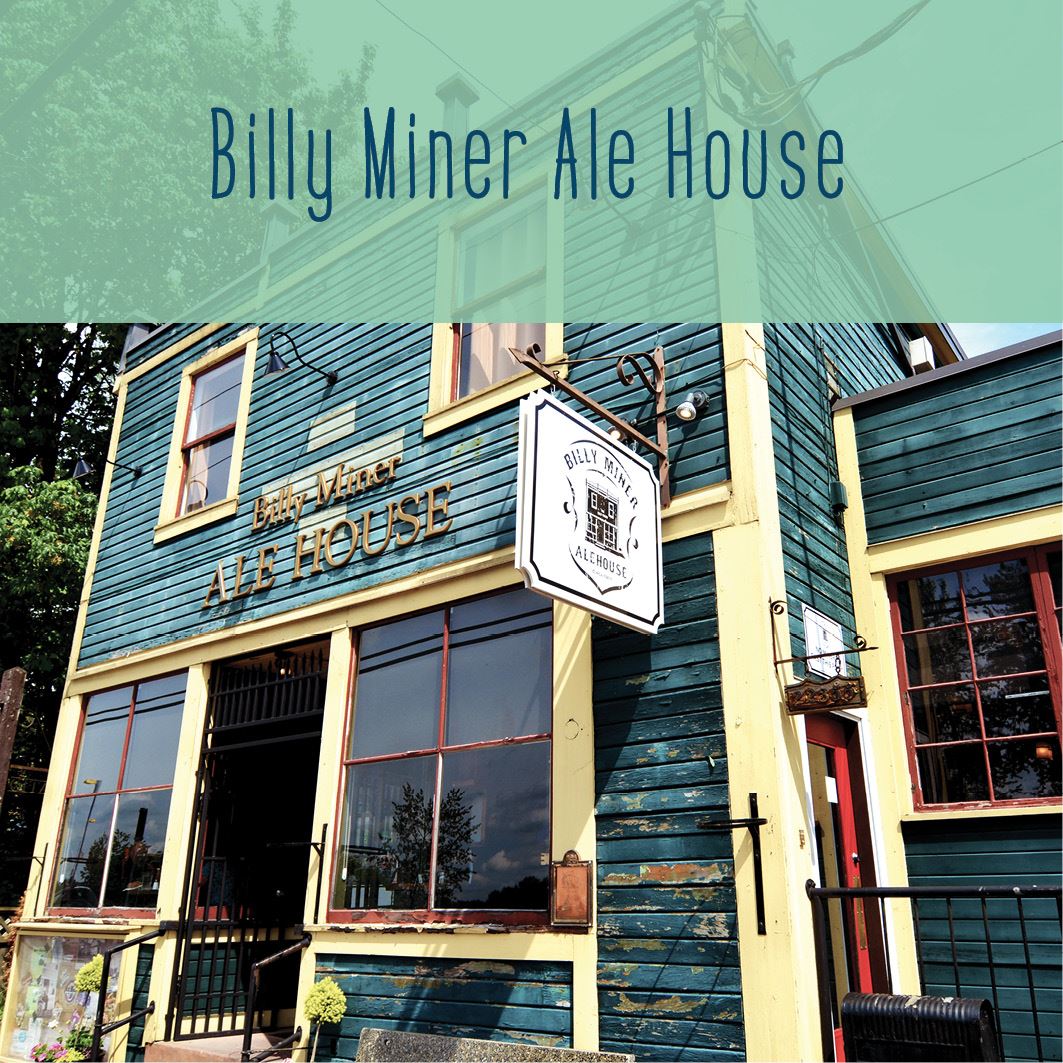 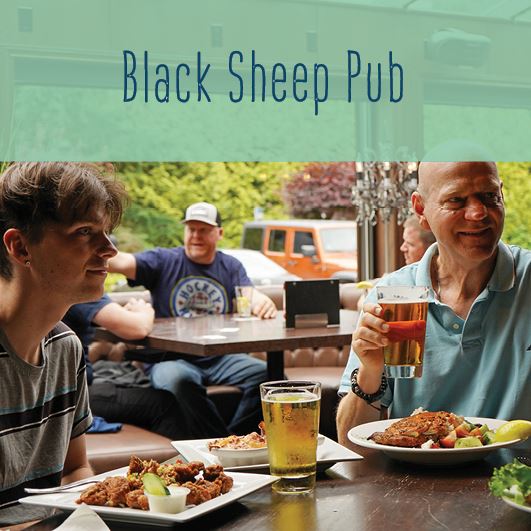 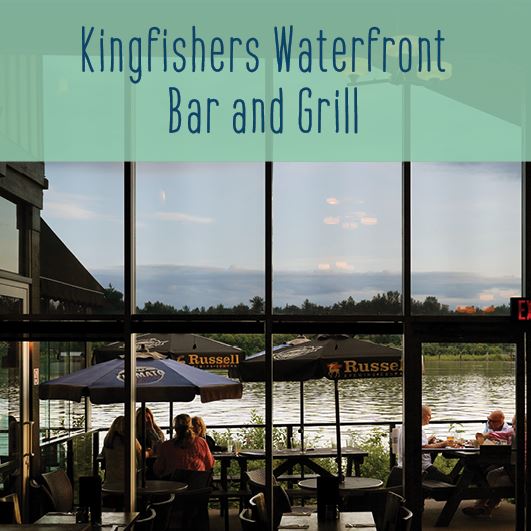 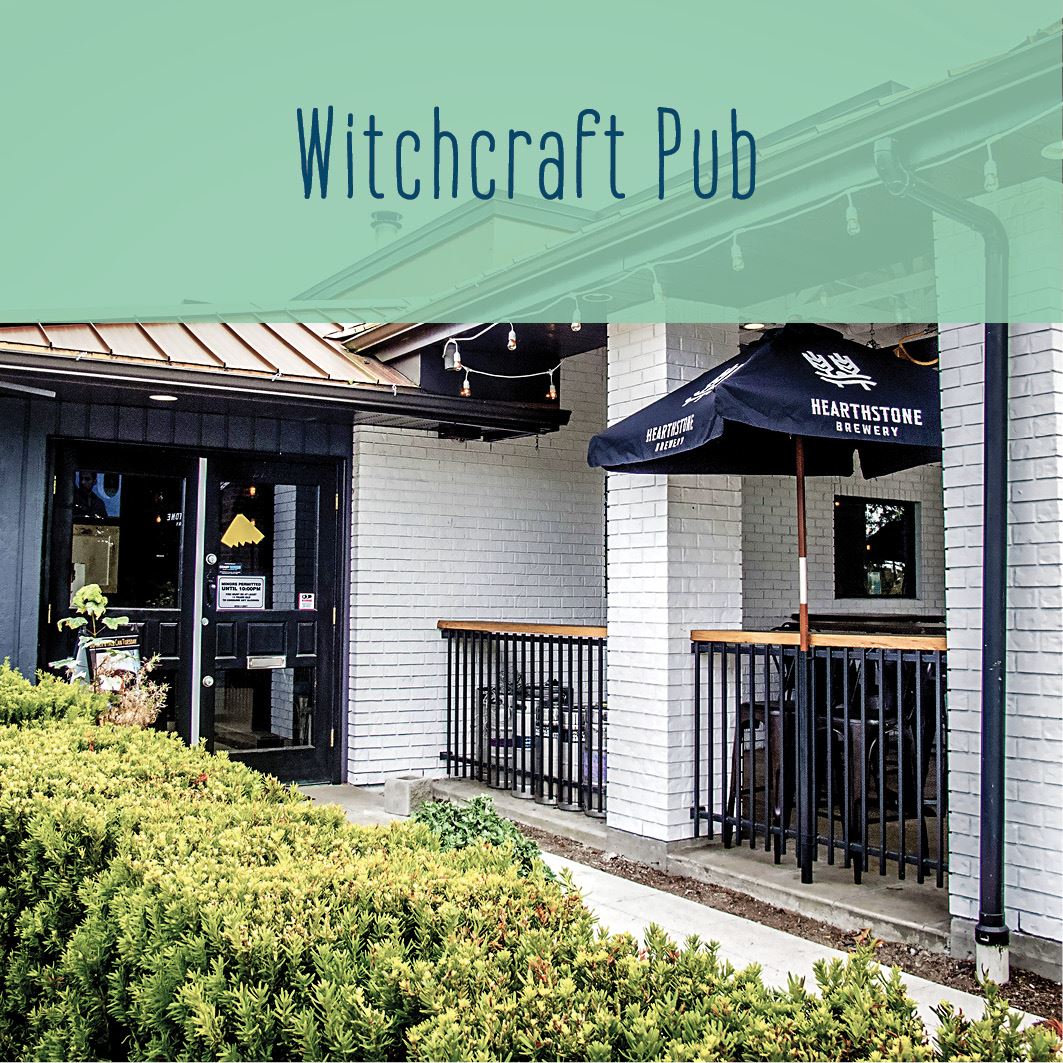 Take BC brewing to great heights with the new West Coast Craft Beer Flight hosted by Sky Helicopters.  This exceptional viewing and tasting experience includes a half hour helicopter flight to the pristine Coast Mountains before landing for a half hour in the backcountry where guests will sample a complimentary selection of West Coast craft beers.


To help commemorate the launch of the Maple Ridge Ale Trail, the four participating breweries (Foamers’ Folly Brewing, Maple Meadows Brewing, Silver Valley Brewing and Ridge Brewing) collaborated to create a limited run of a craft beer that is distinctly Maple Ridge - the Alouette Berry Saison, This beer contains two local ingredients that have been longstanding staples of the Maple ridge agriculture output, blueberries and cranberries. As saison beers are typically highly carbonated and bright, the addition of these two local berries add a fruity dynamic that will appropriately complement the changing of seasons from summer to fall, just as the berry growing season shifts from blueberry to cranberry in our city.
Don’t miss your opportunity to try this locally produced collaborative beer from your favourite Maple Ridge breweries. See below for the tapping schedule and when the beer will be available at different pubs and breweries on the Maple Ridge ale Trail.
Here's where and when you can find the Maple Ridge Ale Trail 2019 collaborative beer
Arts & Culture
Explore Outdoors
Agri-Tourism
Heritage
Shopping & Dining
WHAM
Parks, Recreation & Culture
Attend an Event
Attractions